Robert A. Fickett has been Chief Executive Officer since May 2017. He had previously been President and Chief Operating Officer since March 2002. Prior to this, Mr. Fickett was a Co-Chief Operating Officer since October 2000 and Vice President since April 1998. Mr. Fickett has also been the Division President of the Microwave Power Products Division since April 1998. From January 1996 to April 1998, Mr. Fickett was Vice President of Operations for the Microwave Power Products Division. From 1993 until January 1996, he was President and Chief Executive Officer of Altair Technologies, Inc., a contract manufacturer. From 1982 until 1993, Mr. Fickett held a number of positions with Varian Associates, Inc., including Engineering Manager of the Microwave Power Products Division's Klystron Engineering Group, to which he was promoted in 1989. Mr. Fickett received a B.S. degree in mechanical engineering from the University of California, Berkeley.

Andrew C. Ivers joined CPI in November 2019 as Chief Operating Officer, and was appointed President in December 2020. Previously, he had been the Principal Consultant of Andrew Ivers & Associates, LLC since September 2018. Mr. Ivers held several senior leadership positions at L3 Technologies, Inc. between 2001 and 2018, most recently serving as Senior Vice President and President of the Communications Systems Segment. Mr. Ivers’ earlier positions at L3 Technologies included President of the Broadband Communications Sector and its Communication Systems-West division between 2014 and 2018 and Executive Vice President of the Microwave Group between 2010 and 2014. Before joining L3 Technologies, Mr. Ivers held prior management and engineering positions at the Harris Corporation and Raytheon. Mr. Ivers holds B.S. degrees in both electrical engineering and mathematics from the University of California, Irvine, and an M.B.A. from the University of Rochester. 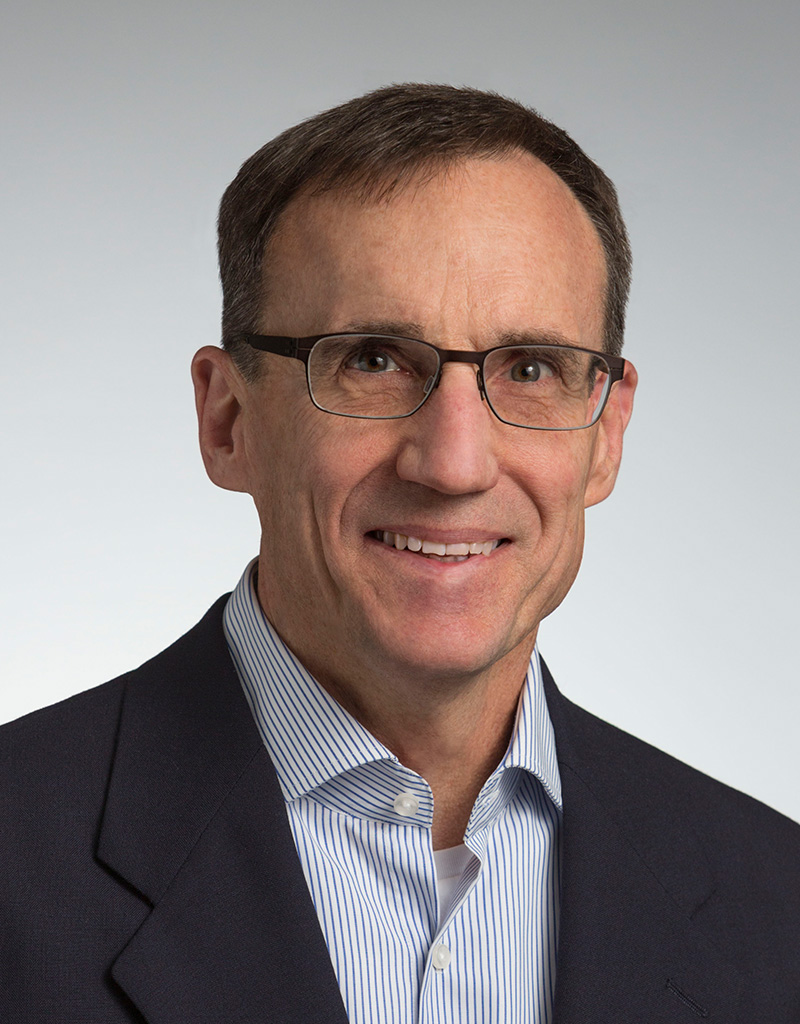 Robert J. Kemp became Chief Financial Officer in October 2017. Previously, Mr. Kemp was the Corporate Controller for CPI from April 2002 until October 2017 and the Controller of the former Satcom Division of CPI from 1991 through 1998. Mr. Kemp began his career in public accounting and has held accounting and finance positions with several technology companies, including Litton Industries and O.K. International. Mr. Kemp, who is a Certified Public Accountant (inactive status), received a B.S. degree in accounting from Arizona State University and an M.B.A. from Santa Clara University.